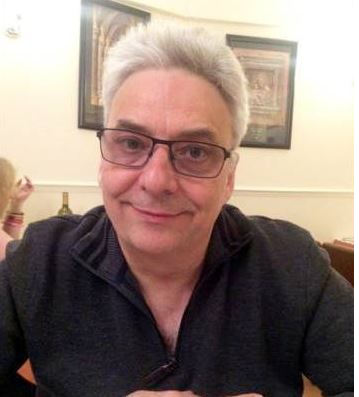 Microsoft Office 365 is this weeks odd job. A customer reported some strange goings on with his Microsoft 365 account:  “My Office 365 Outlook will not show People and when I send an email it gets sent again and again sometimes 14 or 15 times”

Investigation showed that indeed these symptoms were correct. Strangely though everything worked normally when using Firefox, Chrome or Internet Explorer on both Windows 7 and Windows 10 or on Android. Just MS Edge would not work properly. Many things were tried including SFC and DISM and much more, all to no avail.

Eventually an attempt was made to access the account using Edge on a completely different computer running Windows 10 – it worked!

What could it be? To cut a long story short it turned out to be that AVG was stopping some traffic in Edge that it did not think was a problem when using the other browsers. This could be fixed by updating the AVG firewall rules. But why the same transaction should be reported differently for Edge is anybodys' guess.

It reminded me of a conversation I had with a Microsoft engineer a few months ago on another Office 365 issue where some data panels were always left blank. In this case after trying all the known fixes the engineer advised – “I would use Firefox if I were you - we are having a few problems with Edge”. Her advice worked!

TIP: If your Edge misbehaves try turning off your anti-virus/firewall for a short while. If it then works at least you know where to look for the solution ...... and of course MS Edge is not the only browser!

If you are having issues with OFFICE 365 or anything else and want a second opinion drop me a line here: Contact Tony.

Stock updated daily. Contact me if you have precise requirements

"Good morning TonyJust a note to say many thanks for sorting out our computer, iPads etc. Life is much easier now !Cheers"
Christopher - Dover
"Hi Tony, The computer works a treat now. Really fast. Thank you."
P Simpson - Capel-le-Ferne
"Hi Tony, everything is working fine. I can't thank you enough for sorting it out for me. It's great having it all up and runing again!"
J Hawkes - Hythe
"Just a note to say a huge thankyou for sorting out the computer. It is working very well indeed now!!"
P Cheneour - Dover
"Many thanks, Tony for your help and advice. We were really confused about the options and equipment available to use. You have the patience of a saint! I could not believe anyone could offer such good service and an after sales care for such a good price. Many thanks - We will certainly use you again."
Annie & Keith - Lyminge
"Thanks for your work - Just a message to say how much your work on my computer was appreciated. I was very relieved that you were able to retrieve my photographs. It's good to know I now have such a good contact for my PC issues."
S Williams - Densole, Canterbury
"Many thanks for getting me out of trouble again!"
E Garfield - Hythe